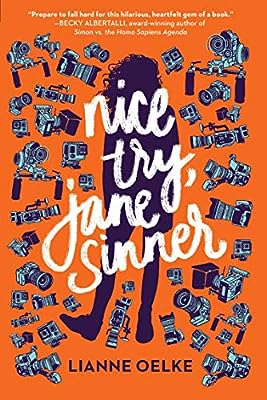 Jane tackles her housing problem by signing up for House of Orange, a student-run reality show that is basically Big Brother, but for Elbow River Students. Living away from home, the chance to win a car (used, but whatever), and a campus full of people who don't know what she did in high school... what more could she want? Okay, maybe a family that understands why she'd rather turn to Freud than Jesus to make sense of her life, but she'll settle for fifteen minutes in the proverbial spotlight. As House of Orange grows from a low-budget web series to a local TV show with fans and shoddy T-shirts, Jane finally has the chance to let her cynical, competitive nature thrive. She'll use her growing fan base, and whatever Intro to Psychology can teach her, to prove to the world - or at least viewers of substandard TV - that she has what it takes to win.

"Resplendent with sardonic wit...this debut novel is at turns wickedly funny and thought-provoking. Character-driven, humorous and deceptively profound." -- Kirkus "[Nice Try, Jane Sinner] is witty with a fresh narrative voice. It is rare to find a YA book that discusses faith and religion, but Oelke handles Jane's religious questioning in an authentic way...Readers will enjoy rooting for her on House of Orange and in life."
-- School Library Journal "Debut novelist Oelke has created a complex and entertaining heroine in Jane, who narrates in sharp-edged, caustically funny journal entries." --Publishers Weekly "Get ready for the raunchiness, drama and cringe-worthy obsession that comes with reality TV in this cheeky Canadian import." --BCCB

Lianne Oelke has a degree in philosophy and works in the film industry--which may explain a lot about her debut novel, Nice Try, Jane Sinner. Or not. She lives, camps, and thinks about cats in Vancouver and tweets at @lianneoelke. www.lianneoelke.com

I wasn't sure how I'd get on with this book as reality TV isn't my thing - but damn, within a few pages, Jane had me. I loved her sarcastic deflections, and the times when her sincerity shone through. I loved the intensity I felt for the characters (Marc!! *shakes fist*)...


4 stars for a brilliantly written book featuring an amazing character and a deeply important message!

Jane Sinner. One name, so many levels. And, we are lucky enough to be reading her thoughts firsthand. Because this is her journal, where her deepest thoughts are being written under utter secrecy. Jane's whole life has changed ever since the Event. And,...

Simon vs. the Homo Sapiens Agenda

The Priory of the Orange Tree: THE NUMBER ONE BESTSELLER

A Good Girl's Guide to Murder 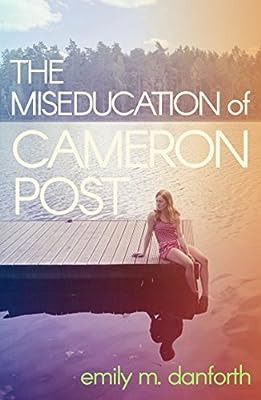 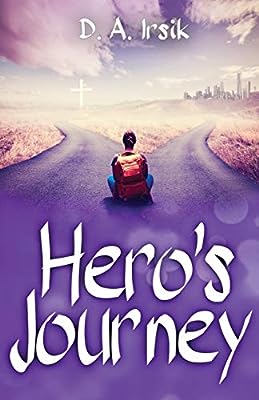 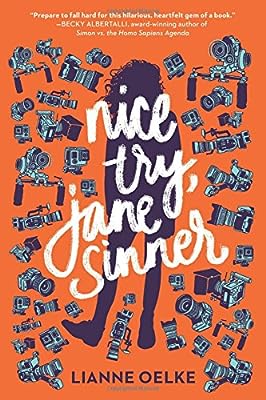