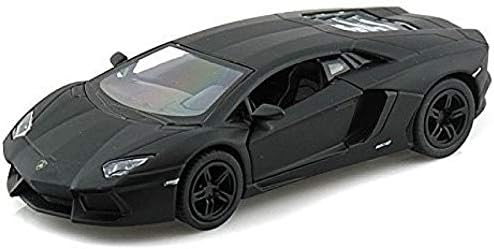 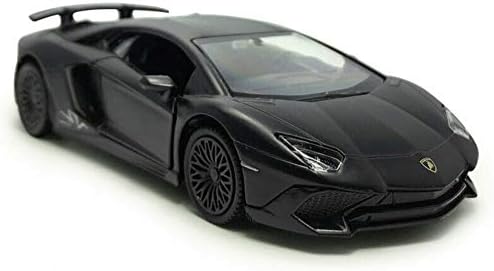 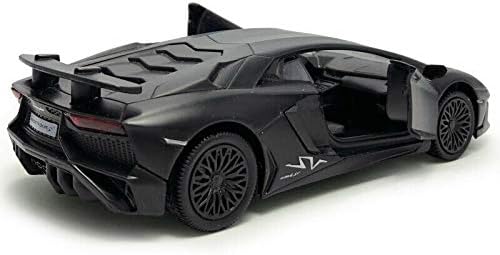 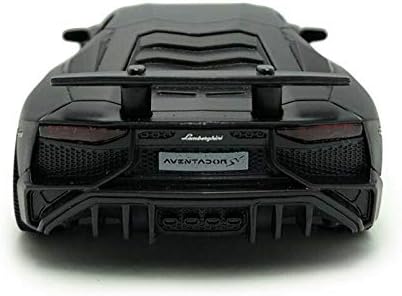 Just want I wanted. Matt Black, just like the real thing. Doors open upward and outward. Trunk and hood do not open though. Like other Kinsmart cars, you pull it back about 4 feet on the ground, then let it go, and it zooms across the floor about 30 feet or so. Really...


I love this little Lambo

I love this little Lambo. My son really loves it. It's his new favorite car. What surprised me most about it is the feel of it. It feels almost silky, I can't describe it but really cool. I didn't know that it was a pull back car until we got it so that was an added bonus...


Was in need for some inspiration

If you’re a crypto currency investor at all, you know the running joke is moons and lambos. I can’t compete with whales, but this was the perfect thing to keep on my desk as a reminder of my goals. While it’s sturdy, I wouldn’t give it to my 3 year old. Nice details. If...


My son was thrilled to receive this car. But ...

My son was thrilled to receive this car. But almost immediately, one of the side mirrors came off. We realized that they were very loose, and not even securely attached. So he has learned that this car is only for sitting on his shelf, not to be played with.

The doors won't stay closed and it was shipped without a box (just wrapped in cellophane), so if you're into collecting toy cars and keeping them on display in the box, keep this in mind. We were going to open ours anyway so it wasn't a big deal, I just wanted to give a...


Cool looking and as described

Car is well painted and looks awesome. It comes in a plastic bag and no box so that was a little weird. However, since the intention was to play with it the box wasn't an issue.

Love this little car . Gave it to my nephew for Christmas. He has really enjoyed playing with it. Very well made


Need it for motivation

Got this Aventador as a reminder that one day I will too own one, it's super sick, it has nearly everything down to the minute detail. 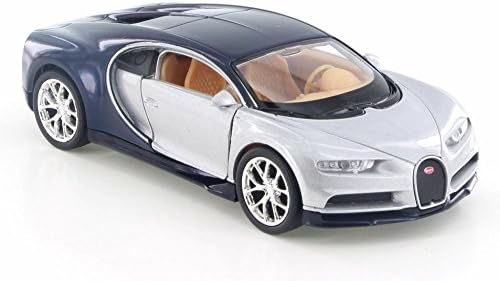 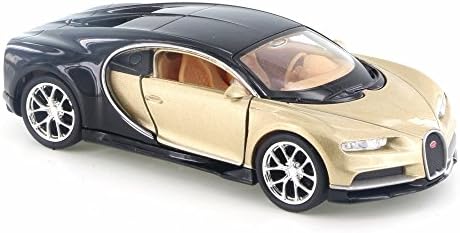 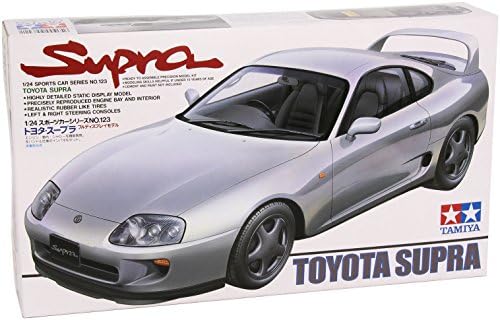 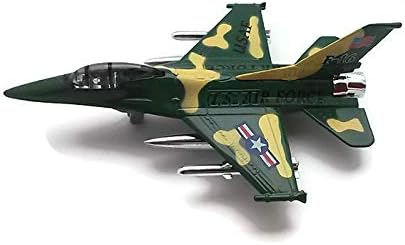 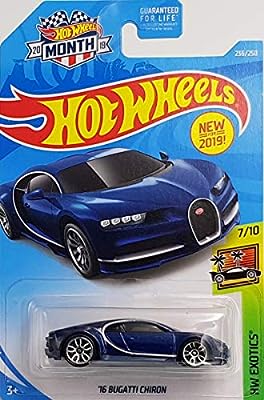 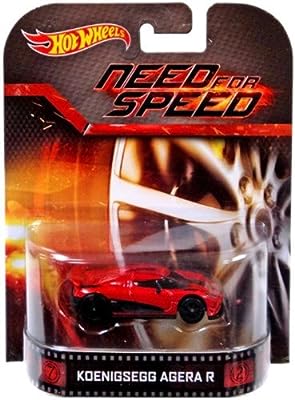 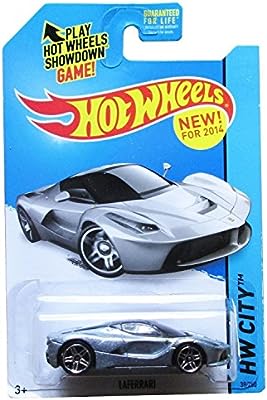 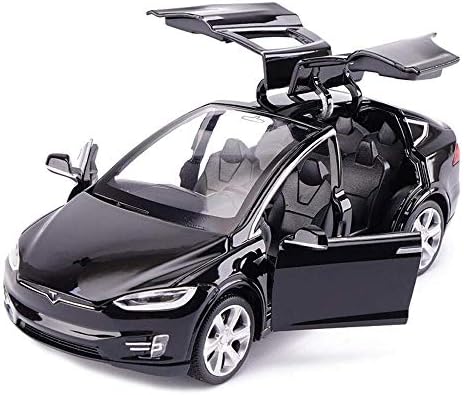 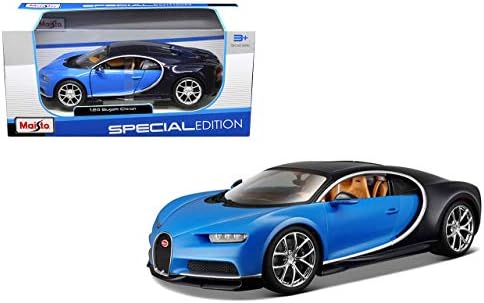 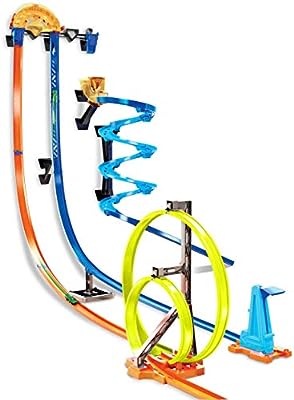 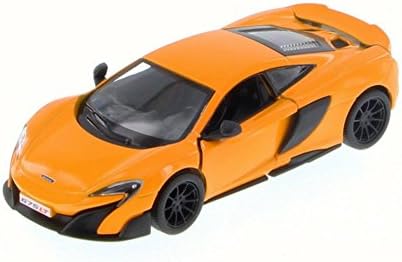 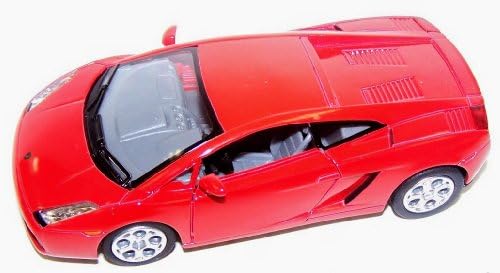 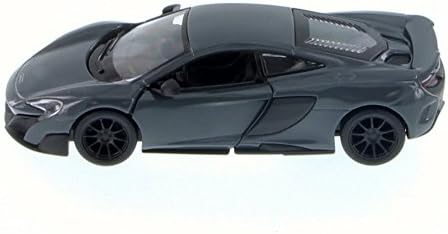 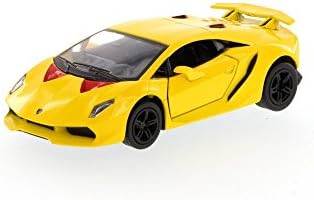 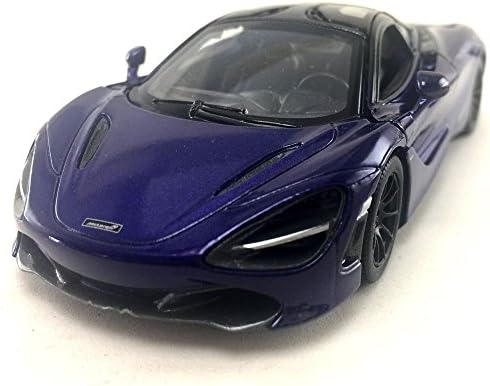 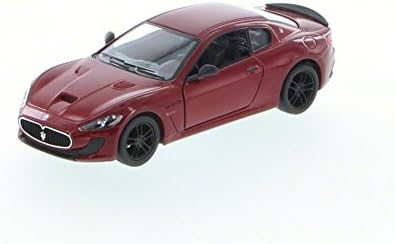 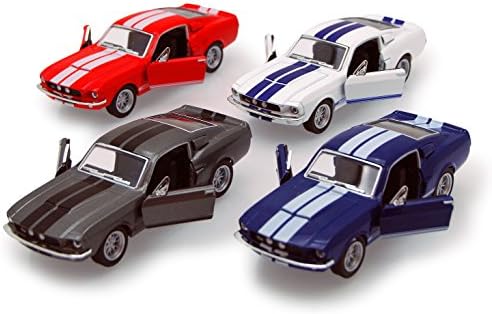 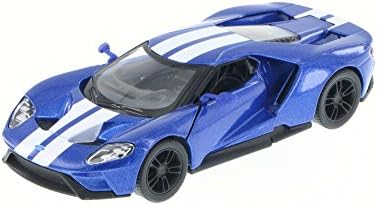 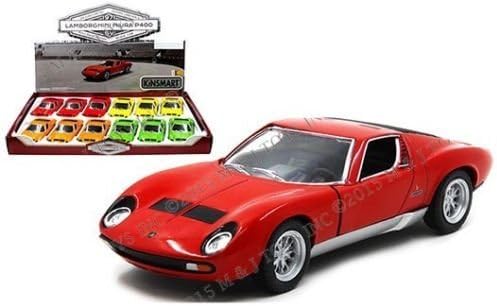 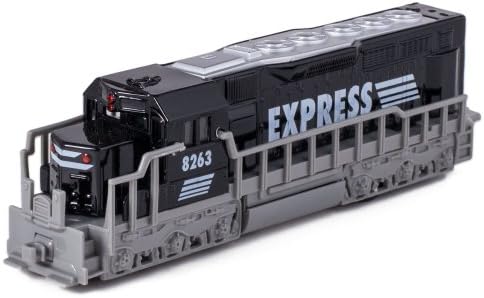