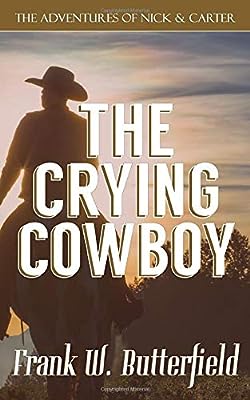 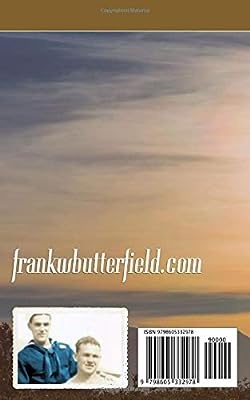 The Crying Cowboy (The Adventures of Nick & Carter)

Nick and Carter are home, at last, from nearly three years of roaming the world and are glad to be back in the City by the Bay.

It just so happens that their return coincides with the filming of Monumental's newest TV show at the Folsom Street studio.

Lola Dunbar, hot off Monumental's most successful series to date, is getting her own spin-off!

Everyone is excited about the second black actress to lead a cast on network TV, following Diahann Carroll's big hit on NBC as Julia.

Well... truth be told... not everyone is excited.

Lola's leading man is turning out to be a real handful, for one thing...

Potential sponsors are concerned about how the show will be received in the South...

And the network hasn't given the show a timeslot yet...

Nick, who really hates TV, is unexpectedly thrown into the role of managing a production that is threatening to spin out of control.

And that's just where things start in Nick and Carter's next adventure: The Crying Cowboy.


In this second installment, we learn what really has value in Nick and Carter's life.

“I’m a fireman and I’ve got the hose to prove it.” “Oh, brother.” Will Nick find a new career? Will Nick and Carter get through a dinner without interruption? Will our boys ever be able to return to Los Angeles County? This second installment in...


Hard to put down

The boys adventures are fast paced and exciting. The writing style is incredibly easy to follow and you find yourself turning the pages at a rapid rate. I like the way this series story line develops from one book to another which only became apparent towards the end of...


Another Great Read from FB

I am very much enjoying Nick and Carter's new adventures. I don't know what it is, they are the same characters having wonderful and varied adventures, but somehow this new series seems -- different. Anyway, dive in, you'll love it. Lots of cool stuff going on, some scary...

The boys are back home and Nick has found a new job! As a master of reinvention, he's found a job AND a worthy cause to rally the gang for to welcome change to the new American conscience and increasingly young audience. Of course, it wouldn't be a Nick and Carter adventure...


Nick and Carter Are Back!

Oh, thank goodness, Nick and Carter are Back. I took the 2nd book of this series (read the other 32) back to Pennsylvania while visiting family. They were great traveling companions! I love these guys and all the characters that make up their life. The plot is just the...

Really like these stories of Nick and Carter. Will definitely keep reading them. Would like to see a better job done of proof reading for grammatical mistakes.


Enjoying the new storyline on Nick and Carter

Didn't care for the man that was the Crying Cowboy, but I enjoyed the story.

The Crooked Colonel (The Adventures of Nick & Carter)

Getting To Know You (The Romantical Adventures Of Whit & Eddie)

The Crooked Colonel (The Adventures of Nick & Carter)

Bells Are Ringing: A Wedding Novella (A Nick & Carter Story) 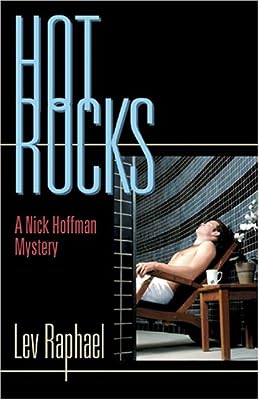 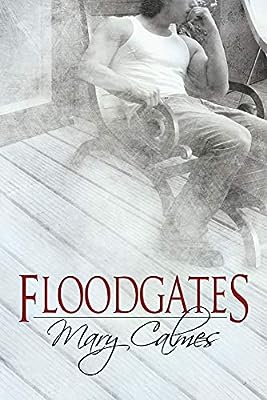 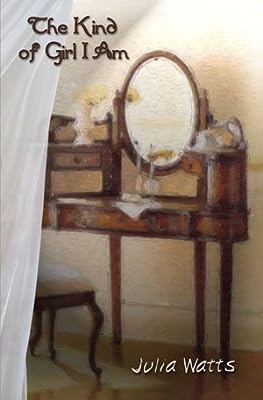 The Kind of Girl I Am 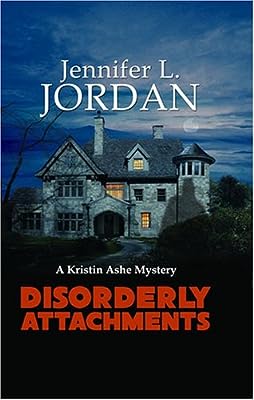